On the occasion of World Ice Cream Day, we celebrate Iceland's love of frozen treats

Kids enjoying ice cream during some good weather in Akureyri.

On the occasion of World Ice Cream Day, we celebrate Iceland's love of frozen treats

There is nothing like ice cream on a hot summer day. It will cool you and warm your soul all at once.

Maybe it is two scoops of your favorite hard serve, a soft-serve twist in a cone, a dreamy dairy-free vegan alternative, or a classic chocolate shake. No matter what, it is hard to find any situation when ice cream does not make it better, and World Ice Cream Day celebrates this fact annually on July 17th.

Icelanders, however, have reached new levels in their adoration of ice cream. While sweltering summer days may be few and far between in Iceland, the people's love for frozen treats knows no bounds.

I have witnessed Icelanders queuing up in wind and rain that would postpone a professional sporting match for the grand opening of a new gelato place.

Seasonal changes do not deter or hamper an Icelander's consumption of ice cream, and vendors need not bother closing down in winter—there will be plenty of customers all year.

A quick online search reveals numerous recommendations and guides for ice creams and tour-worthy stops across Iceland. What I find pretty interesting are some of the Icelandic interpretations of ice cream treats. At least I have never seen anything quite like it—and being married into an Icelandic family has immersed me. One cultural phenomenon I learned early about was the ísbíltúr, which translates as the "ice cream car tour." It was a cloudy Sunday afternoon without much going on, and my father-in-law took my wife and me out for a drive. There was no clear destination or particular ice cream store in mind, except for the certainty that the right ice cream place would present itself. After waiting in line to get our ice creams, we quickly got back in the car to enjoy them, meandering the downtown streets before finishing our cones overlooking the bay along Sæbraut Road. The tour was as much about people watching and socializing as it was about ice cream. I love this Monocle video short from the outstanding journalist Egill Bjarnason about a ísbíltúr in Northern Iceland that captures the experiential essence. 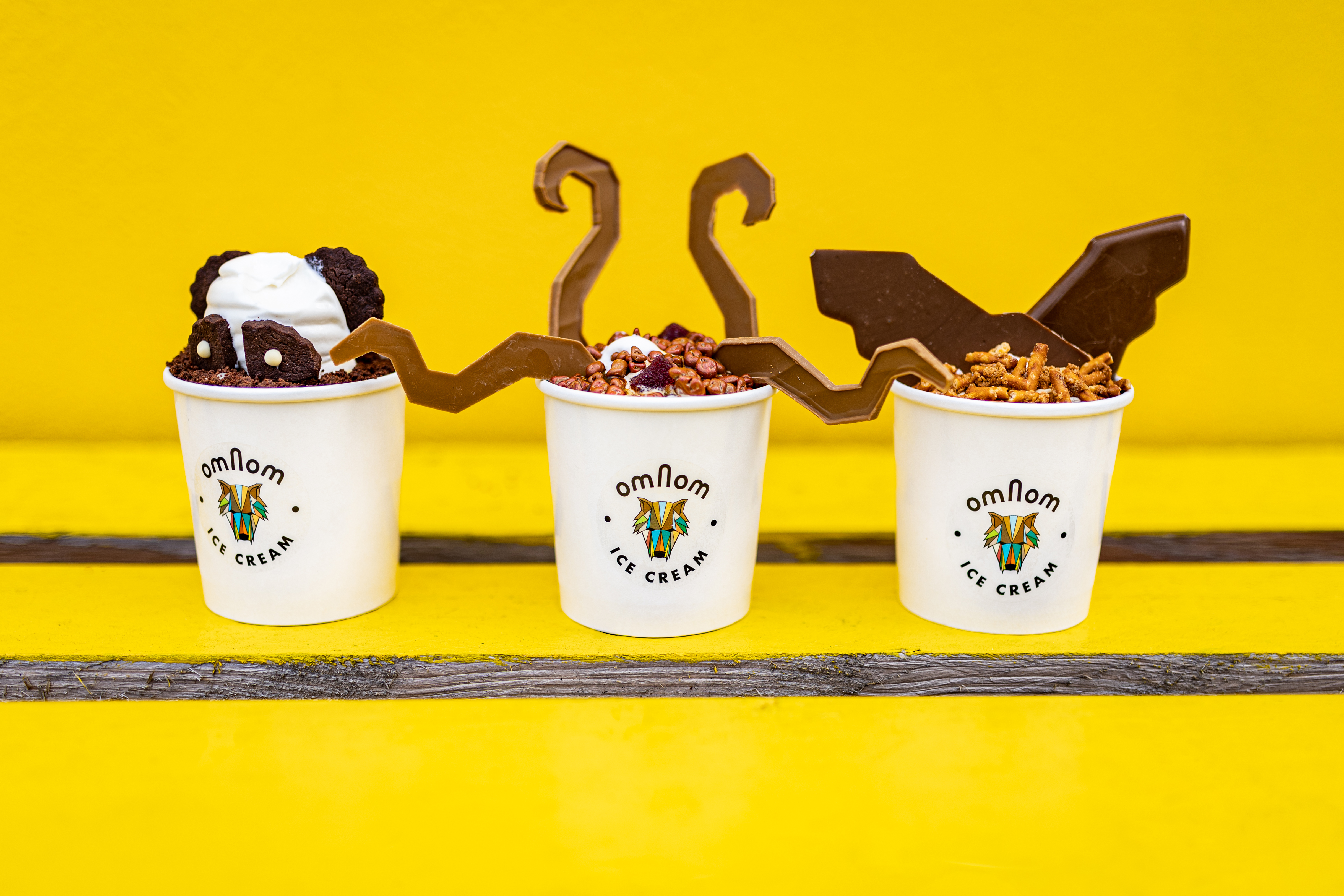 Icelandic parents are all too familiar with trúðaís, which translates as "clown ice cream," and bragðarefur, which most interestingly for an ice cream treat translates as "tricky fox." While many global variants of clown ice cream exist, Icelandic shops typically dispense soft serve in a cone with gummy candy and licorice appendages such as ears, eyes, and lips. Hair colors are provided by dipping the tip of the ice cream into various sauces. Naturally, children love to eat cute gummy faces, and I can assure you that some part of the clown ice cream will end up on your child's newest piece of clothing, or at the very least, the car upholstery. Bragðarefur is the US equivalent of a McFlurry or Blizzard. It is exceptional in that it is one of the rare instances where European portions seem to out-do American counterparts. The selection of candies one can add to their tricky fox is overwhelming. It has paralyzed my daughter with indecisive fear of choosing the wrong ingredient once at the counter. The result is a tornado of ice cream and blended candy with enough calories to keep you going for 48 hours.

Lastly is the Icelandic ísbíllinn, or "ice cream truck." While the ice cream truck is hardly unique, what is interesting is that despite the prolific number of shops, there is still a demand for an ice cream truck. The chiming bell of an approaching truck is one of the first sounds and Pavlovian associations Icelandic children learn. Frustratingly, ísbíllinn has a real knack for coming into earshot about ten minutes after you finally get the kids to sleep, and once they hear that bell, there is little hope of getting them back anytime soon. Recently, I was in a rural summer house with some friends and all of our children. At around 9 PM, we heard the familiar bells ringing in the distance. Kids from the surrounding summer houses swarmed out of nowhere to wave the truck down. On a glorious summer night, there was no way we could say "no" to a treat from ísbíllinn—a fact that the drivers are well aware of. Even I could not refuse an ice cream sandwich. I watched as my youngest made her selection. As she waited for the young woman to find her treat, she asked, "Is this the best job ever? I would love this job." The driver smiled at her and said, "It's awesome on a nice night like this and when I find kids like you!"

Vellir: Riches of the Earth