Þorrablót—the best of the best

Þorrablót (pronounced like thorrablot) is a traditional mid-winter feast that celebrates Icelandic heritage and culture.

Dating back to the settlement times, the feast traditionally takes place during the month of Þorri, one of the winter months in the old Icelandic calendar. This year Þorri runs from January 21 to February 19, and it starts with Bóndadagur, “Husband’s day” - you can read more about it here.

After a dinner consisting of traditional Icelandic delicacies, locals gather to dance, sing, and play games. A major part of the revelry is the stage performances, concerts, speeches, and poetry readings. If you’re feeling inspired, you can even plan a comedy show. The performance is an opportunity to poke fun at recent events. It is a fantastic time to come together, bond with the community, and simply have a wonderful time. These celebrations can occur in towns, villages, community centers, and even workplaces. What makes Þorrablót very special is the menu of traditionally Viking-inspired foods. But first… 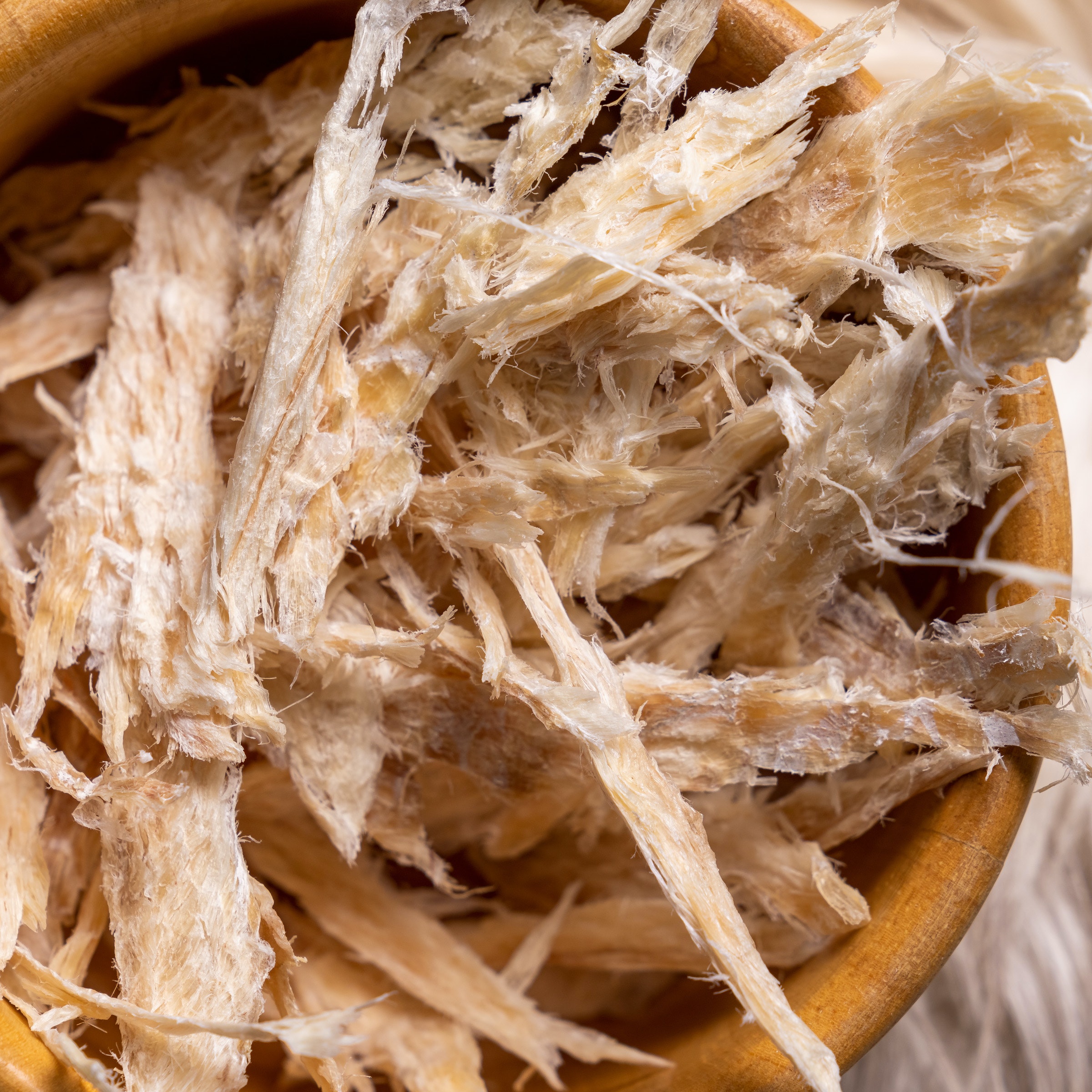 The name of this mid-winter festival is a combination of two words: “þorri” (name of the winter month) and “blót” (a sacramental feast held in honor of a god in Norse mythology). The history of Þorrablót is a bit murky. Some say it was first celebrated by Icelandic students in Copenhagen in 1873, only becoming mainstream in 1960s Iceland.

The “delicacies” served during Þorrablót are more of an acquired taste. These foods represent traditional preparation and preservation techniques that Viking settlers used. They are definitely for the culinary brave and include:

Hangikjöt is a meat that is hung and smoked, typically lamb, but sometimes also a horse. Icelanders have smoked food for centuries to preserve it. 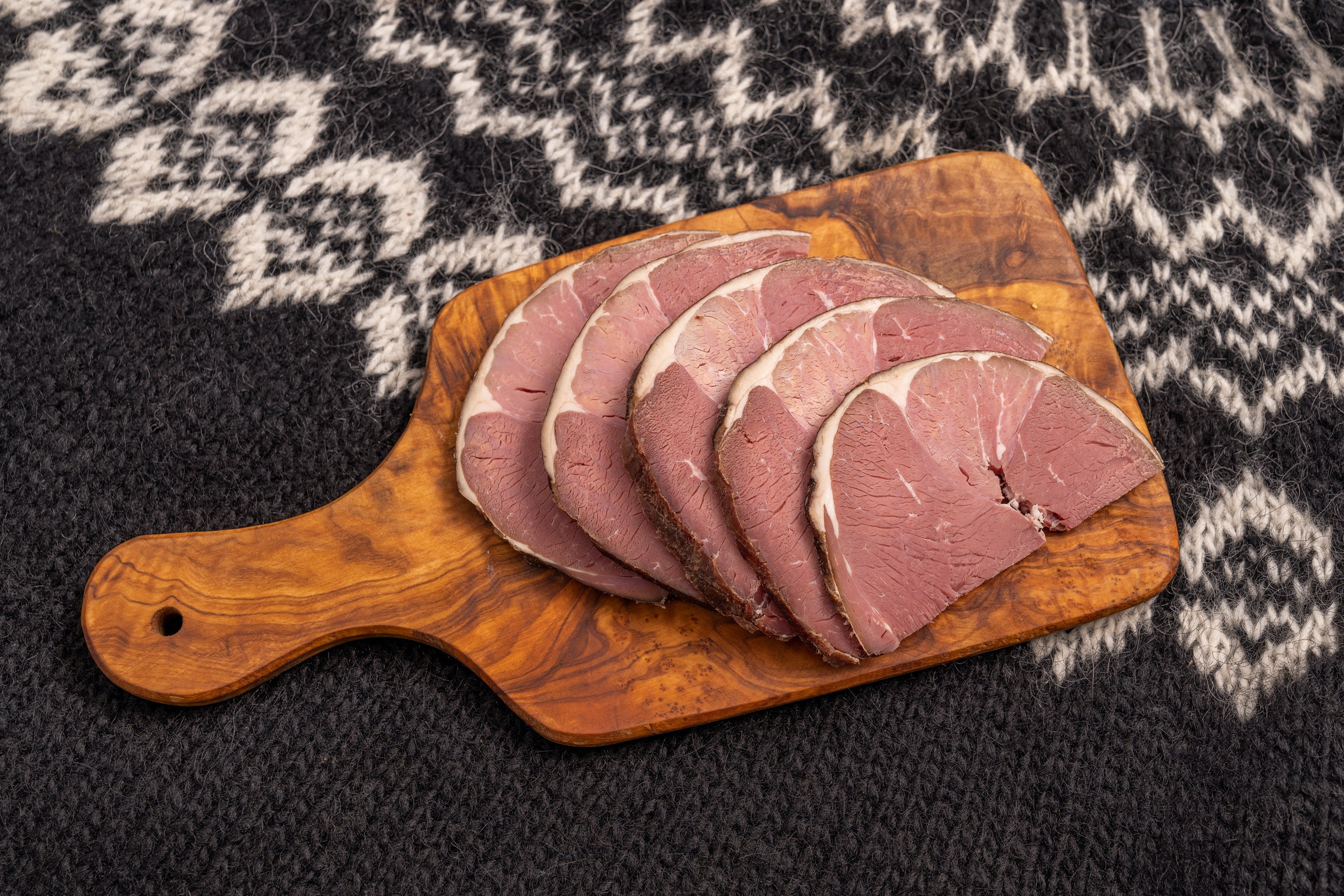 Blómör is an Icelandic food made from the innards of the sheep. It has been in Iceland for centuries, and it can be compared to blood sausage known in other countries.

Traditionally, all parts of the sheep are used. Due to harsh conditions, nothing was wasted. The sheep is prepared by boiling it first, with the brain removed. Sometimes it is also cured with lactic acid.

This classic Icelandic delicacy is made by washing the testicles, boiling them, and curing them with lactic acid. 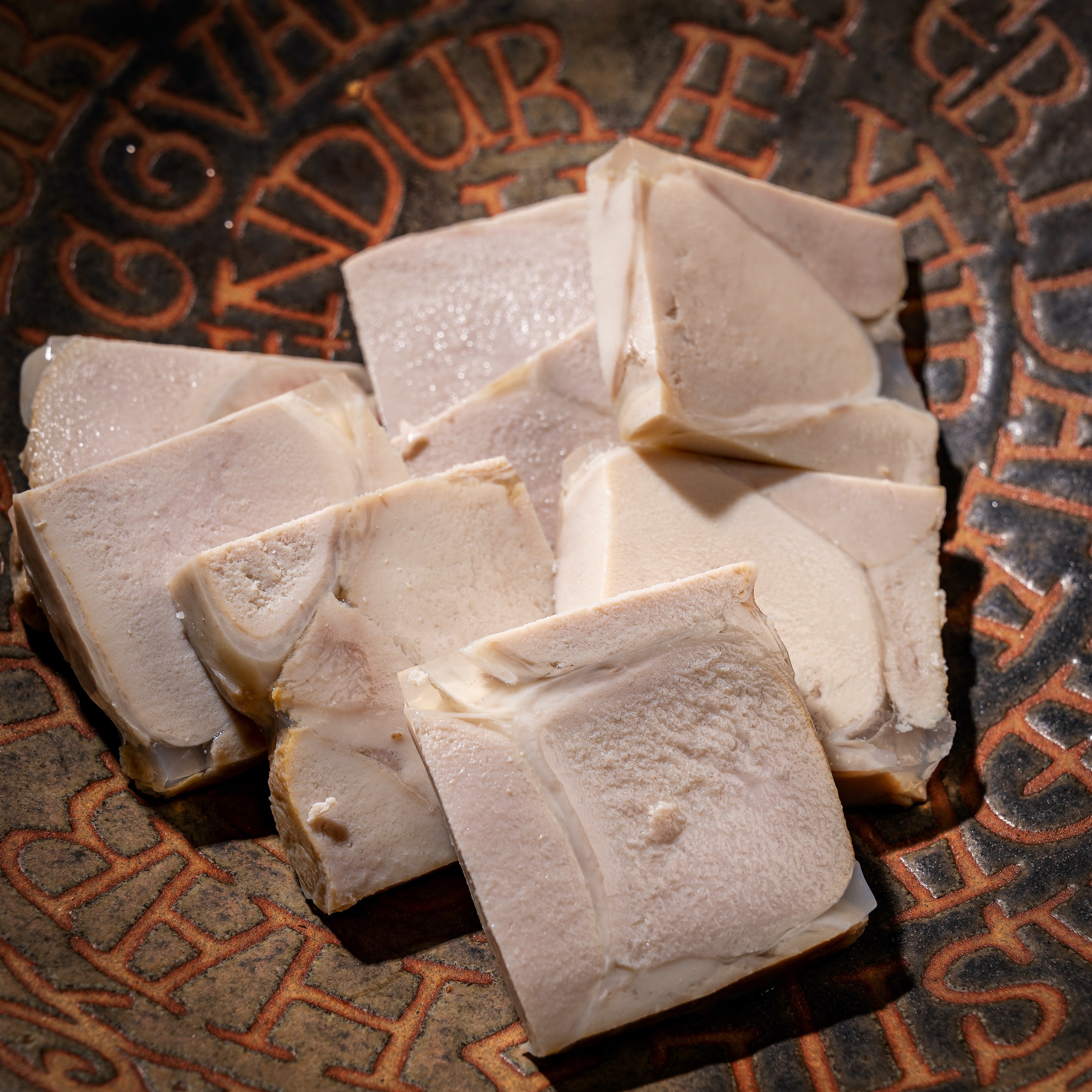 These dishes are often accompanied by a dense rye bread, known in Iceland as rúgbrauð. To wash all these foods down, it is popular to drink (sometimes regrettably) Brennvín, Iceland’s signature spirit distilled from grain and caraway. It is also known as “Black Death,” although it literally translates as “burning wine.” Brennivín has an alcohol percentage of 37% and is typically served ice-cold as a shot. Interestingly, it is only produced in Iceland.

We realize that if you’re vegetarian or have a delicate stomach, the food served during Þorrablót isn’t exactly what you´d be bargaining for. But hopefully, we didn’t scare you away from hosting a Þorrablót dinner! It is worth mentioning that while locals appreciate the traditional foods, luckily, they are not menu mainstays! Today, Icelanders eat plenty of fresh, local foods inspired by international influences. Throughout Iceland, you will find many delicious dining options that are not pickled!

In love with Icelandic nature, good coffee and books. When I'm not exploring waterfalls, I share Iceland's best kept secrets with you. Based in Reykjavik