There is nothing like the joyous spirit of an independence day celebration. Parades and flag-waving. Adorable children in national costumes, traditional music, and known personalities extolling the nation's virtues through stirring speeches. Not to mention the bouncy castles, concerts, too many hot dogs, and sugar-laden kids running wild in national costumes. It's all part of Iceland's June 17th Independence Day celebration!

The rugged and independent pillaging spirit image of Iceland's Vikings may be somewhat accurate. However, for much of Iceland's history, this remote outpost, colony, territory, and lastly, nation-state was under powerful rulers in Norway or Denmark. For the most part, Iceland's first settlers in ~874 were left alone in their North Atlantic desolation until the mid-13th century. From 1262 to 1380, Iceland—among many other places—begrudgingly paid taxes to the Norwegian king. During this time, traditional rule by chieftains ended, and coincidentally most of the Icelandic saga literature was committed to writing for the first time. 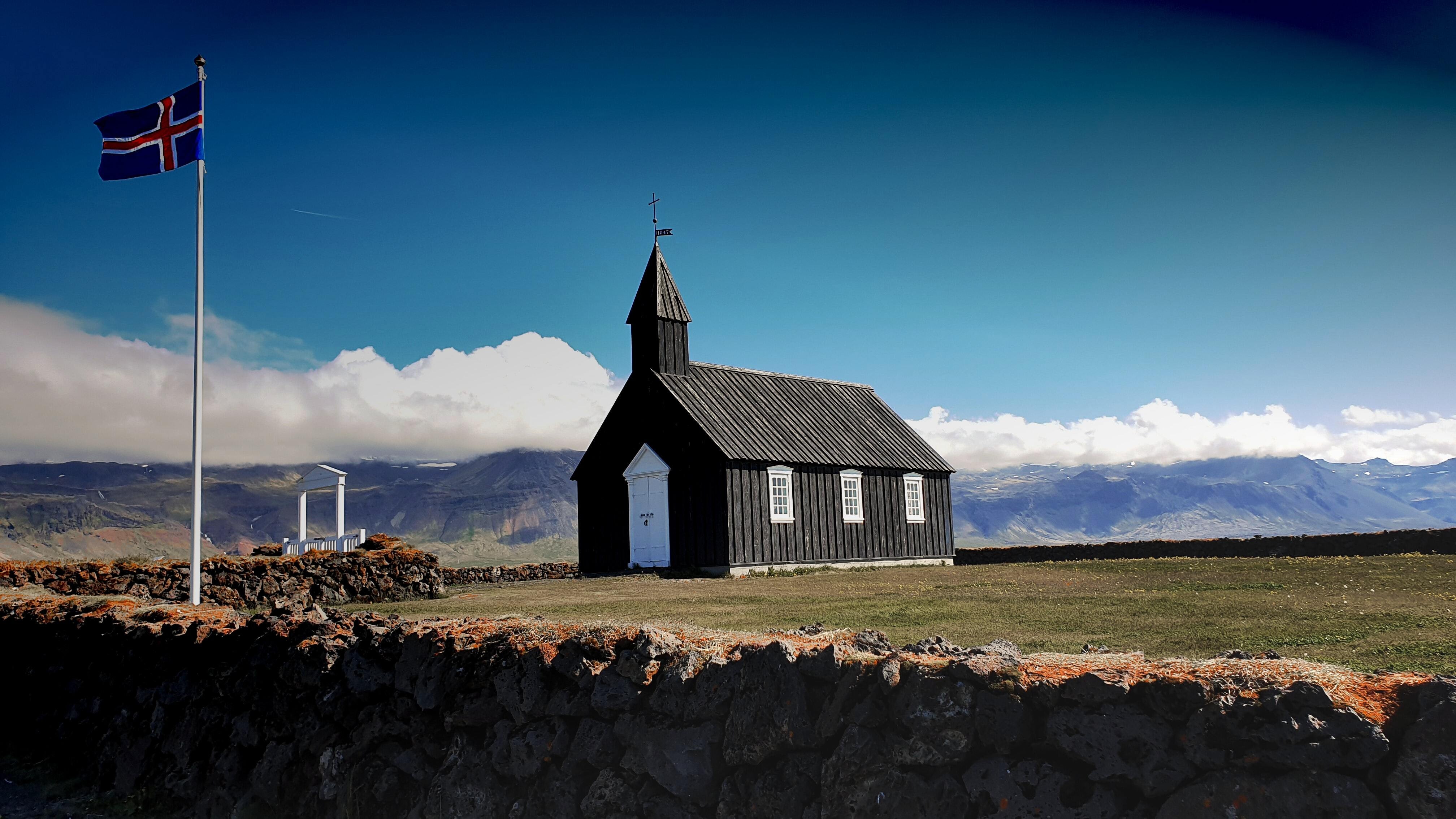 In 1380, Norway and Denmark were united under one Danish king, and Iceland transitioned to Danish rule. Denmark kept a tight hold on Iceland and its valuable fisheries. In 1602, it introduced a trade monopoly restricting all of Iceland's trade to select Danish ports for nearly 200 years. During this time, Icelandic merchants struggled to compete and grow until restrictions eased so that all Danish subjects could trade with Iceland. Denmark's trade monopoly finally ended in 1855, but in the meantime, it stirred up Icelandic national spirit and the independence movement led by Jón Sigurðsson.

In 1833, at age 22, Jón Sigurðsson went to Copenhagen to study and ended up living there his entire life. Sigurðsson went to the University of Copenhagen to analyze the Icelandic manuscripts held at the university to publish them. It was only after his move to Denmark that Jón Sigurðsson engaged in politics and Iceland's struggle for independence. Although Jón Sigurðsson died in 1879, his efforts for freedom continued. On November 30, 1918, the independence movement saw the Act of the Union passed, and Iceland became recognized as a fully sovereign state, becoming the Kingdom of Iceland.

In 1940, during WWII, Denmark was unable to fulfill obligations under the Act of the Union under German occupation. Icelandic parliament (Althing) took the first temporary steps to authorize the government to exercise the King of Denmark's authority and assume its foreign affairs. Althing decided on June 16, 1944, to abolish the Act of the Union, and the following day the Constitution of the Republic of Iceland was declared.

June 17th was not by coincidence. It is Jón Sigurðsson's birthday, and the date commemorates his struggle for Iceland's independence movement. The first Icelandic Independence Day celebration in 1944 was at Thingvellir, where Icelanders—including Vikings—formed Althing in the year 930, long before they were under any foreign ruler.